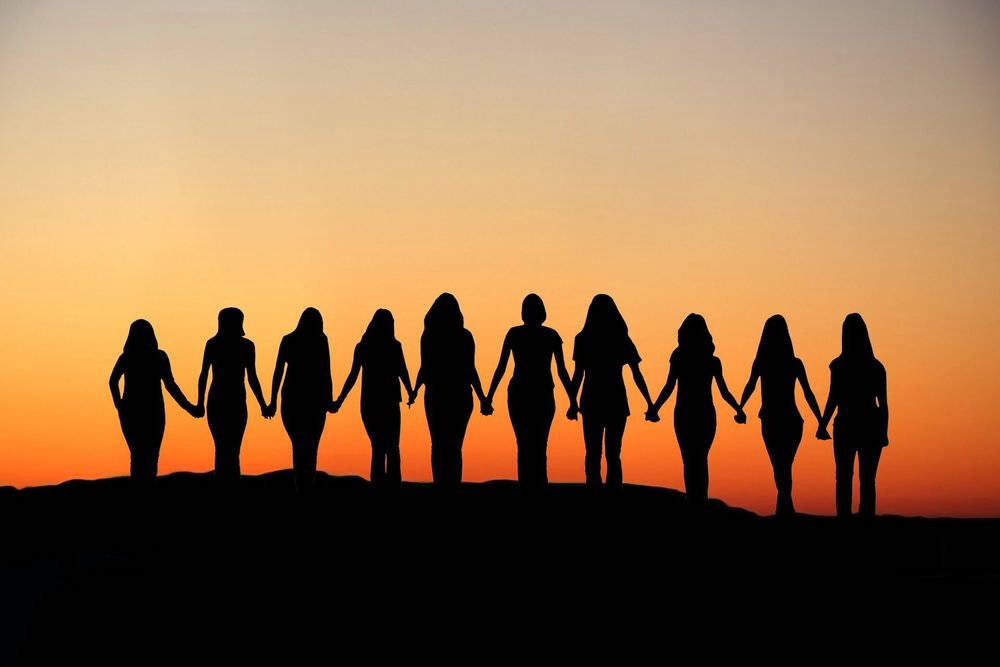 “Abandoned Voices,” a 3-year project, is a bibliographical research on Iranian women singers who have faced fanatic obstacles and discriminations that prohibiting them from performing publicly. The initiative is dedicated to documenting women’s struggles for equality, restoring a narrative of artistic resistance, and thereby recording the role of female voices in Iran’s culture since the twentieth century. To leverage the outcomes of this research, all the collected and produced materials, including the audiovisual exhibitions, publications, and podcasts will be published on a designated website as a publicly accessible resource.

What is the problem?

Discriminatory laws in Iran extend to various aspects of women’s lives, including cultural expressions and artistic initiatives. Despite the growing trends of appreciation for female talents and singers, women have been prohibited from singing in solo performances, and many have been subject to interrogation, defamation, and financial consequences such as unannounced revocation of their permits to perform. To date, no inclusive or sustained effort has been made to showcase the adverse effects of such discriminations in artistic domain.

How this project will preserve Iranian women singer’s legacy?

Our mission is to collect personal accounts of women who have played a dynamic role in transforming Iran’s cultural paradigms. It shall employ creative ways to preserve their legacy, including a growing archive of oral history. We will establish a virtual center to document the women artists’ agency and resilience as well as the continuous patterns of the restrictions on female artists. We intend to preserve an authentic narrative of the experiences of inspiring women artists who have been leading the way with immense resistance against all the odds.

This project is a tribute to the Iranian female artists in various fields, especially singing, since the early 20th century to present. At the same time, the project will provide the future generations with a reference for recognition of the influential role of women’s voices in the historical, social, and cultural aspects of their motherland. Following her launching of the Museum of Iranian Women’s Movement, Mansoureh Shojaee will lead this new project as a part of her efforts in the Documentation Center of Iranian Women’s Movement. The preservation of the legacy of Iranian female singers against its erasure over time, this project will then constitute an artistic complementary part of the larger Museum of Iranian Women’s Movement. 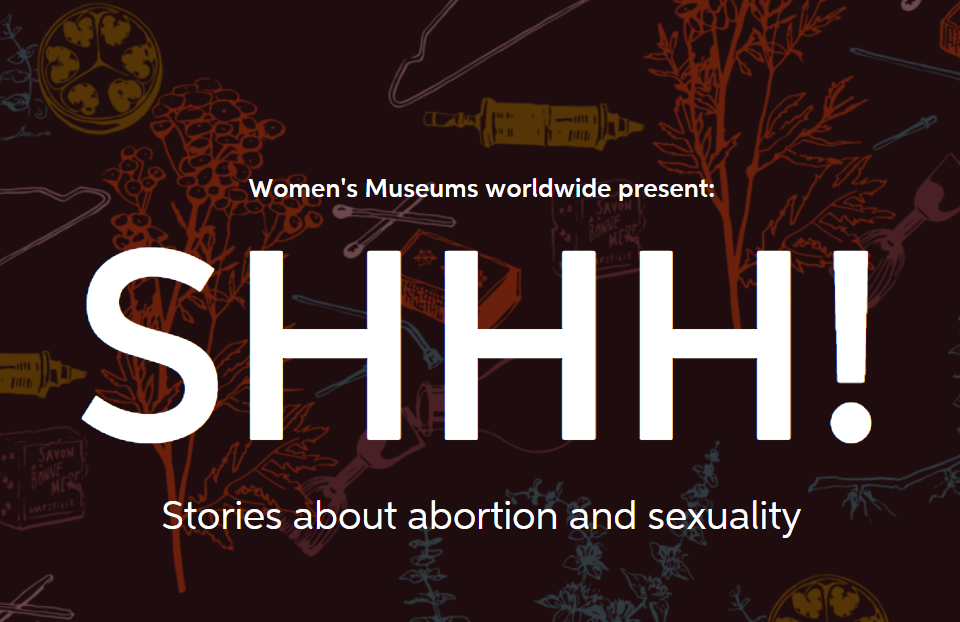 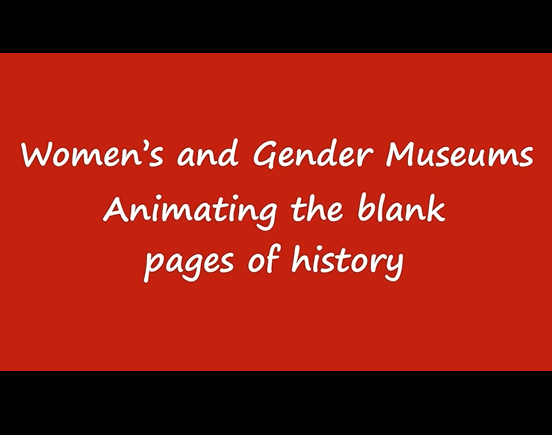 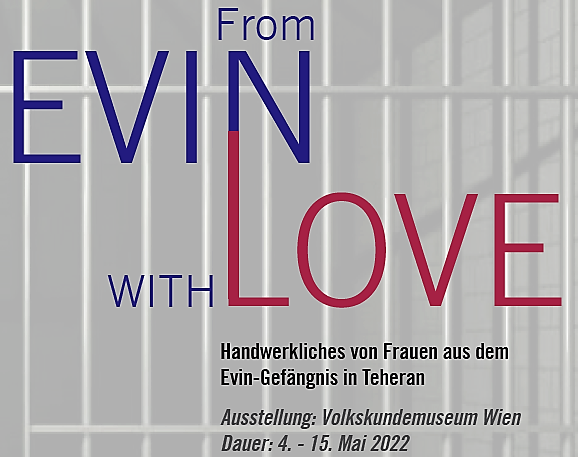